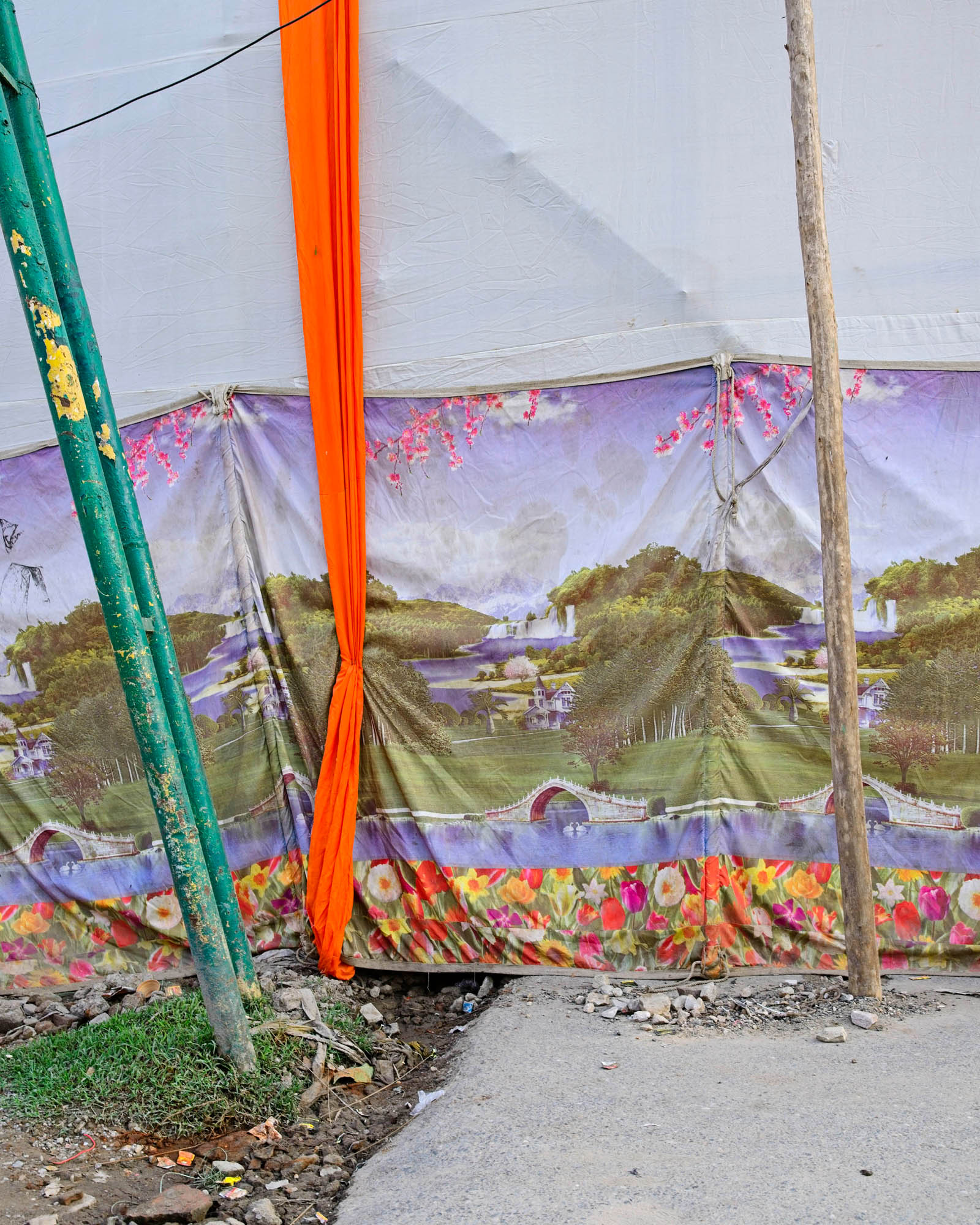 BERG CONTEMPORARY
About Time - Diary of Twenty Months
Einar Falur Ingólfsson
15.1.2022 - 26.2.2022
In fall 2018 Einar Falur started working on a visual diary he planned to wrap up in 18 months. But when it came towards the planned end the Covid-19 pandemic hit and changed the world. And the diary stretched to 20 months as it affected the life of the photographer‘s family, like everybody else, and became an important part of the diary.

In this visual diary Einar Falur looks at his life and background in a young, small and homogenous society, culturally and socially, and in a subjective way compares it to some of the most important sources of the culture that has shaped western society, including the Icelandic one. He choose to work in Varanasi, India‘s oldest and holiest city where the layers of time can be seen everywhere; in Rome in Italy, where medieval European culture was in many ways formed, including various influences on western art; and in Egypt, where more cultural roots of modern time can be found, with endless layers of time.

The work is produced quite objectively on a large format camera but loaded with subjective connections and meanings. On his travels Einar Falur used as inspiration the work of many other artists, for instance in Rome the work of the painter Caravaggio (1571-1610) and the photographers Robert Turnbull Macpherson (1814-1872) and Joel Sternfeld (b. 1944).

While photographing the diary Einar Falur produced and published 14 limited-edition books, his visual diary. These books form the core of About Time – Diary of Twenty Months, a book he publishes in January 2022, at the same time the first exhibition of the work opens in BERG Contemporary, Reykjavik.